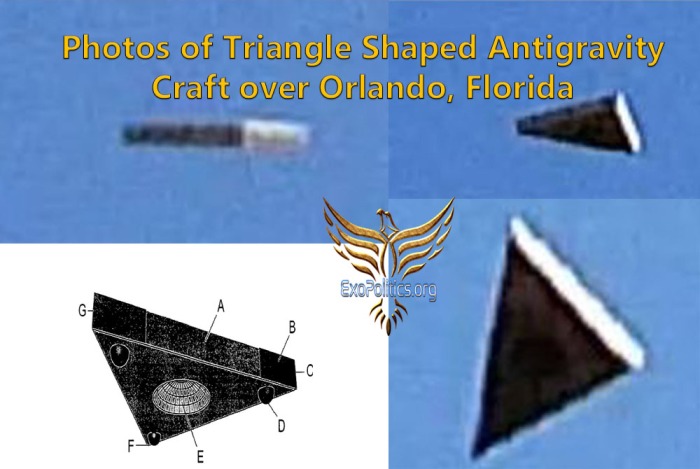 The following video analyses a series of five photos taken in a remote area of Orlando, Florida by my anonymous source, JP, on March 16, 2018. The photos show a craft estimated by JP to be flying/hovering at an altitude 2000-5000 feet high, and the size of two jumbo jets.

JP says that he had a missing time experience of approximately 30 minutes before taking the photo. On previous occasions where he has had missing time, he has been able to subsequently recall being taken on board the craft of a U.S. Air Force run secret space program, or cylindrical craft of alleged Nordic extraterrestrials.

He has also been prompted on several occasions by covert personnel to take photos of the craft he has subsequently witnessed. JP has identified some of the personnel on board these craft wearing the patch U.S. Air Force Special Operations.

The video shows close ups of the craft in the photos and how similar it is to a 2004 patent design for a triangle shaped spacecraft.

The symmetrical geometry of the craft in JP’s photos, the smooth edges, the apparent width of the craft, and some kind of large hemisphere generator in the center, is all very similar to the 2004 patent design for a Triangle Spacecraft as the following side by side comparison shows. 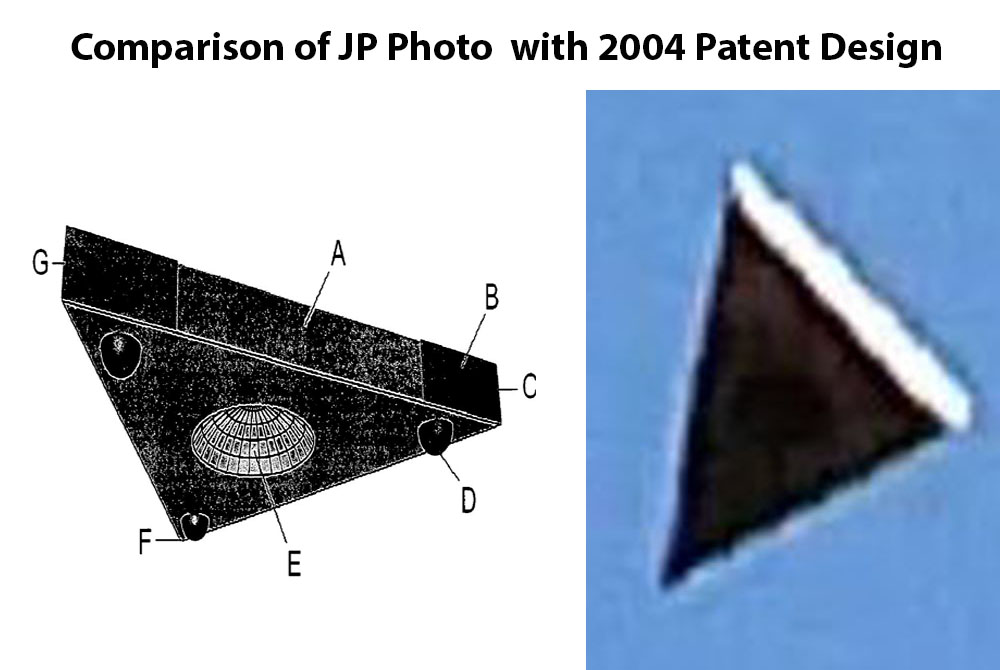 Coincidentally, the photos in the video were taken only three days after President Donald Trump gave a speech calling for the creation of a Space Force, which I discussed in my previous article as a step towards disclosure of the US Air Force run secret space program. This raises the possibility that JP’s sightings are part of a USAF backed disclosure initiative that is being supported by the Trump administration.

I have known JP since 2008 and believe him to be a credible source who has had numerous experiences with both craft belonging to a US Air Force run secret space, and alleged Nordic extraterrestrials. Please review the further reading section for some of these articles that include his photos of craft he has witnessed, and/or been taken aboard, which help corroborate his experiences.

What follows are the originals of the first and fourth photos used in my video analysis of the March 16 photos for those wishing to conduct further photographic analysis. 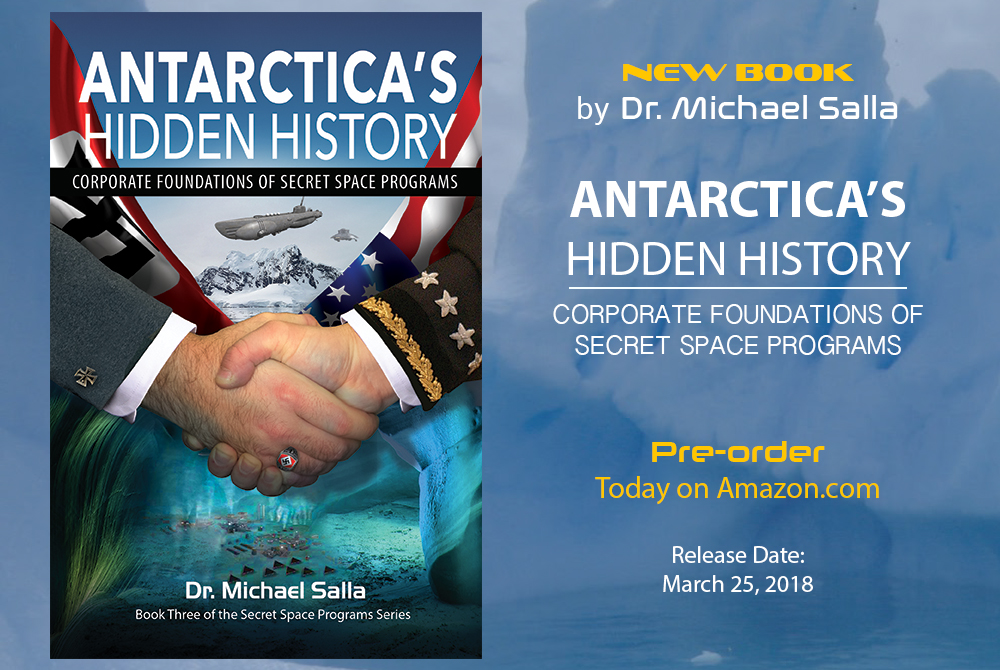