In part 2 of this Exonews TV interview series, Aurora Garcia discusses events she witnessed during the 24 years she lived adjacent to the Puna Geothermal Venture (PGV) in the lower Puna region of the Big Island of Hawaii.

She discusses highly suspicious helicopter flights into the old volcano crater (Pu’u in Hawaiian) on the PGV property; strange sounds coming from the crater; weird temporal anomalies and orbs near the crater; U.S. Department of the Interior visits to the crater; an unexplained U.S. military presence, and a mysterious second generating plant which was built without the knowledge of Hawaii County officials. 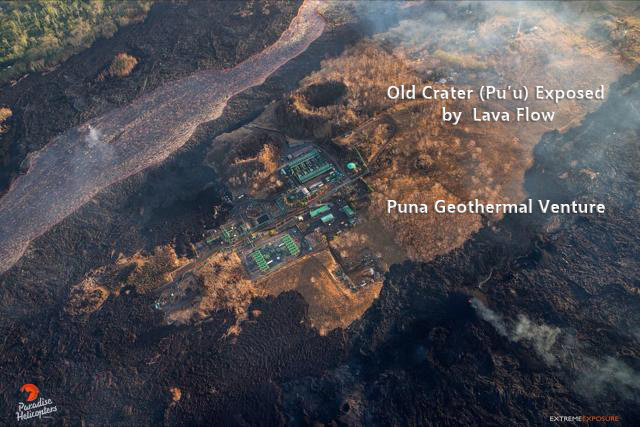 All these strange events, along with what Aurora was confidentially told by workers at the geothermal plant, led her to conclude that earth penetrating experiments were being secretly conducted at PGV.

The synchronicity of some of these events with the Fukushima 2011 earthquake and tsunami led her to suspect that some kind of scalar weapons technology had been secretly built in the old volcano crater, and it was sending scalar waves deep into the Earth’s core.

Aurora asserts that the electrical production goals of the geothermal plant was a cover for what the Israeli owners of PGV, Ormat Technologies were really up to – testing scalar technology.

She believes that the May  2018 lava outbreak caused by 23 fissures appearing in a six kilometer radius of PGV may be connected to the scalar technology experiments being secretly conducted at PGV, as well as the drilling practices she discussed in part one.

Aurora’s view is that geothermal energy was chosen to be developed on the Big Island of Hawaii for a sinister purpose by Israeli and global interests interested in the development and use of scalar weapons. Geothermal energy production was used as a cover to conduct these experiments, which required a location that provided direct access to the Earth’s molten core.

The Hawaiian Hotspot under the Kilauea volcano provided such access to the owners of PGV. The possibility that an old crater located on the 500 acre PGV property had become the site of a scalar weapons facility, and that scalar waves were being sent down the Hotspot that had created the Hawaiian Islands, deep into the Earth’s core for weapons development is very important to investigate. 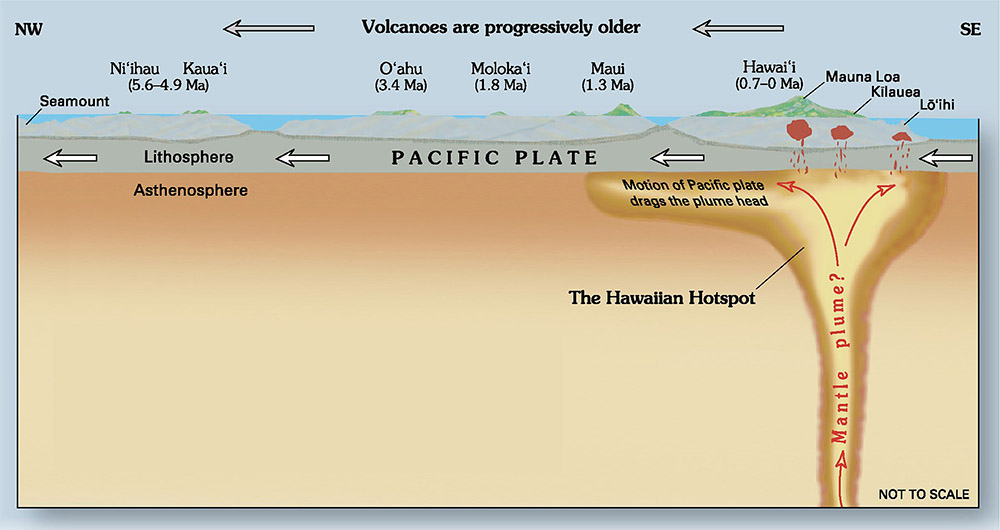 It’s worth pointing out that as an eyewitness to events that occurred at PGV from 1989 to 2012, Aurora’s testimony is admissible in a court of law or Congressional Inquiry. Consequently, further investigation is needed to determine whether such weapons development was secretly occurring in the lower Puna region of Hawaii, in contravention of local, state and federal laws, and whether it contributed to the May 2018 lava outbreaks that has severely impacted the lower Puna region.

[Note: If you have information about the 2018 lava outflow and Puna Geothermal Venture, you can contact Dr. Michael Salla at drsalla@exopolitics.org]

Permission granted for free circulation of this article in full.

One thought on “Did Hawaii Geothermal Plant Conduct Scalar Weapons Experiments that led to Eruption?”