With the stunning collapse of the Trump Russia collusion narrative, many are now beginning to ask why an anti-Russia hysteria was fueled by the mainstream media that drove apart the world’s foremost nuclear powers, and brought them to the brink of direct military confrontation. An explanation lies in the pivotal role Russia has been playing behind the scenes in revealing the truth about visiting extraterrestrial life and secret space programs, and Trump’s desire to collaborate in such a momentous venture.

The dramatic Mueller Report that was released in summary form on March 24 made clear what President Donald Trump has been loudly proclaiming for well over two years. The Russia collusion narrative was a complete hoax that was contrived by Hillary Clinton and the Democratic Party to undermine Trump’s surprising 2016 electoral triumph.

In an article published by The Hill, a former bastion of the Trump Russia collusion narrative, an Emmy award winning investigative journalist, Sharyl Attkisson, has made clear that Trump is owed many apologies by the mainstream media:

We in the media allowed unproven charges and false accusations to dominate the news landscape for more than two years, in a way that was wildly unbalanced and disproportionate to the evidence.

We did a poor job of tracking down leaks of false information. We failed to reasonably weigh the motives of anonymous sources and those claiming to have secret, special evidence of Trump’s “treason.”

As such, we reported a tremendous amount of false information, always to Trump’s detriment.

And when we corrected our mistakes, we often doubled down more than we apologized. We may have been technically wrong on that tiny point, we would acknowledge. But, in the same breath, we would insist that Trump was so obviously guilty of being Russian President Vladimir Putin’s puppet that the technical details hardly mattered.

So, a round of apologies seem in order.

Attkisson goes on to say that emphasis now shifts to questions over how and why this false collusion narrative emerged:

Should we try to learn more about those supposed Russian sources who provided false “intel” contained in the “dossier” against Trump, Page and others? Should we learn how these sources came to the attention of ex-British spy Christopher Steele, who built the dossier and claimed that some of the sources were close to Putin?

When and where did Steele meet with these high-level Russian sources who provided the apparently false information?

Are these the people who actually took proven, concrete steps to interfere in the 2016 election and sabotage Trump’s presidency, beginning in its earliest days?

Just who conspired to put the “dossier” into the hands of the FBI? Who, within our intel community, dropped the ball on verifying the information and, instead, leaked it to the press and presented it to the FISC as if legitimate?

It can be anticipated that much attention will now focus on the discredited Steele dossier and how it was illegally used by Obama administration officials to attain FISA Court warrants to conduct surveillance operations of key figures in Trump’s Presidential campaign and his incoming administration.

The fallout is likely to be the investigation and prosecution of many former government officials, who knowingly used the discredited dossier as an “insurance policy” to advance their anti-Trump agenda.

According to anonymous group, Q Anon, which is linked to both the Trump administration and U.S. military intelligence, such an investigation has already been underway since November 2017 by John Huber, the US Attorney for Utah, and Michael Horowitz, the Inspector General (IG) of the Department of Justice.

Huber was granted authority by former Attorney General, Jeff Sessions, to use the investigative resources of Horowitz’s IG office to investigate and prosecute those involved in possible crimes that were a matter of concern for different House of Representatives and Senate committees.

Q Anon has said that thousands of sealed indictments have been prepared as Huber and other prosecutors have convened grand juries to hear the evidence provided by former Obama and Trump administration officials. Current estimates are that there are over 80,000 sealed indictments, and that these will be shortly unsealed with joint military and civilian trials.

It’s worth emphasizing that Q Anon has repeatedly referred to the Deep State (aka New World Order) as a global criminal syndicate which engages in Satanic rituals involving child sacrifice, human trafficking, and sex crimes which are used to compromise many government, corporate and media figures. For example, in a November 11, 2017 post, Q Anon wrote: 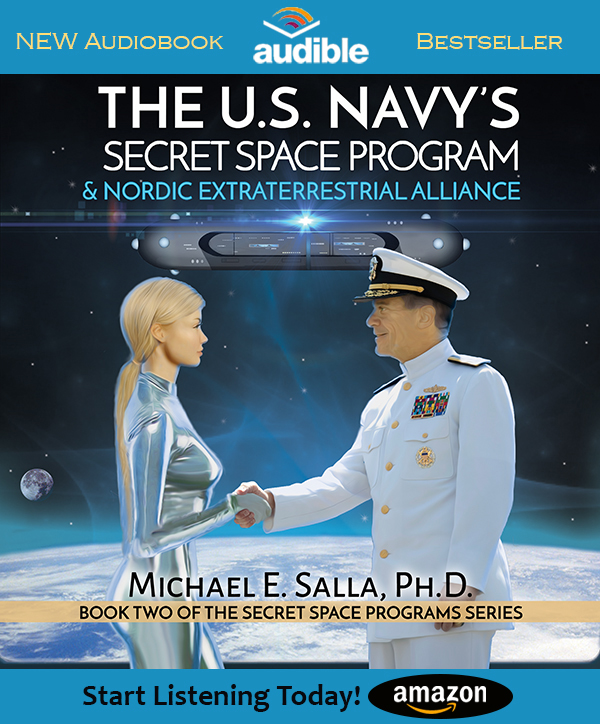 Eye of Providence.
Follow the bloodlines.
What is the keystone?
Does Satan exist?
Does the ‘thought’ of Satan exist?
Who worships Satan?
What is a cult?
Epstein island.
What is a temple?
What occurs in a temple?
Worship?
Why is the temple on top of a mountain?
How many levels might exist below?
What is the significance of the colors, design and symbol above the dome?
Why is this relevant?
Who are the puppet masters?
Have the puppet masters traveled to this island?
When? How often? Why?
“Vladimir Putin: The New World Order Worships Satan”
Q

While the Russia Trump collusion case can be traced to a Deep State attempt to support Clinton’s failed 2016 Presidential campaign, and even going as far as preventing Trump from being inaugurated, the ultimate purpose appears to have been an effort to sabotage any possibility that Trump would collaborate with President Vladimir Putin in solving a range of complex global issues.

To further explore why Putin’s Russia was being targeted by the Deep State we can begin with famed psychic Edgar Cayce who in 1935 made an extraordinary prophesy that a post-communist Russia would play a central role in liberating the planet from sinister dark forces who he called the “sons of Belial” that has oppressed humanity for centuries:

In Russia there comes the hope of the world, not as that sometimes termed of the Communistic, of the Bolshevistic; no. But freedom, freedom! that each man will live for his fellow man! The principle has been born. It will take years for it to be crystallized, but out of Russia comes again the hope of the world.

New York Times best selling author David Wilcock, who is allegedly Cayce’s reincarnation according to a popular 2010 book, has written extensively about the scientific and technological breakthroughs in Russia that have been openly shared with the world after the collapse of communism. In The Source Field Investigations, Wilcock lays out a cogent case for how these breakthroughs have impacted multiple disciplines spanning health, energy, torsion physics, etc.

Furthermore, in a series of articles (see here, here and here), I have showed how the leaders of a post-communist Russia, Presidents Boris Yeltsin, Putin and Dmitri Medvedev, have respectively played critical roles in helping release the truth to emerge about extraterrestrial visitors, and how Russia has been helped by the visitors to bridge the gap with the more technologically developed NATO nations.

There have been a number of insider reports that Russia’s new arsenal of hypersonic weapon systems have been developed with the help of human looking extraterrestrials. Some of these advanced technologies were allegedly used in a clandestine January 2016 battle over Antarctica by Russia participating in an “Earth Alliance” fighting against a transnational corporate space program operated by the Deep State according to secret space program insider, Corey Goode. He had this to say about Russia’s battle with a Satanic New World Order:

Putin and other elements of the “Earth Based Alliance” that make up the BRICS Alliance among others that dove tail together are all working for the common goal of defeating the “Satanic/Luciferian Cabal” that is now in control of the majority of the world and responsible for not only amazing deceptions of his and other countries populations but also some of the most horrific Crimes Against Humanity that have ever taken place in known history. There are many of these crimes that have become more and more known through recent disclosures behind the scenes. This has only caused these groups and people to want to bring down these Secret Earth Government Syndicates now more than ever.

Trump, by virtue of his uncle, John Trump, a former professor of the Massachusetts Institute of Technology, has been long aware of incredibly advanced technologies, either created by inventors such as Nikola Tesla, or reverse engineered from retrieved extraterrestrial spacecraft.  These advanced technologies have been developed for highly classified space programs and suppressed from public release for decades.

The possibility that Trump would collaborate with Putin in the disclosure of suppressed technologies, reveal the truth about extraterrestrial visitors, and join a covert global battle against the Deep State, offers a compelling explanation for why the Russia Trump collusion narrative was concocted.

As multiple investigations and criminal trials emerge against former US government officials that illegally used the Steele dossier in ways designed to help the Clinton campaign and prevent Trump from being inaugurated, it’s important not to lose sight of the bigger “exopolitical” picture of why the Deep State was so desperate to use its hidden government assets in such a blatant manner.

If Trump and Putin ultimately go ahead in forging a genuine US Russia alliance, this would not only liberate the planet from Deep State control, but in the process reveal many of the suppressed technologies that can transform humanity and help us become a worthy member of a galactic community.