On January 17, 2019, newly retired US Air Force Lieutenant General Steven Kwast wrote an article in Politico about the need for Space Force to quickly break free of USAF strategic doctrine to create a “Pax Americana” in space otherwise China will quickly step into that role and take the strategic high ground. He explains that China is building a space navy with the equivalent of destroyers and cruisers, and that America must do the same. Is Kwast unaware that the USAF has already built a secret space program or is he laying the foundations for its future disclosure to the public?

Kwast retired from the USAF in September 2019 and gave a lecture two months later at Hillsdale College where he first presented his thinking about Space Force. In his Politico article, Kwast elaborates on many of the ideas he presented in his Hillsdale lecture.

Kwast begins his article by focusing on the future economy of space:

Space is so powerful and so full of resources that it will change the way humanity consumes energy, information, goods and services. It will also transform the way we travel more profoundly than the invention of the automobile and airplane combined. The newly established Space Force is imperative if we want to avoid war and manage this journey into the future of a new trillion-dollar space economy with the power to peacefully protect our people and values.

He warns that the USAF does not appreciate the strategic importance of protecting the future “trillion-dollar space economy”, but China is:

The problem is that the Air Force is proposing a Space Force that will not protect the marketplace of space beyond earth’s orbit. But China is.

Kwast is very critical of the Air Force approach to space and asserts that it doesn’t have the right mindset for utilizing the full potential of space:

First, the Air Force is trapped in an industrial-age mindset. It is projecting power through air, space, and cyber yet does not properly consider the space geography beyond earth’s orbit… In short, the current Air Force plan for the Space Force will lose the race to dominant the strategic high ground.

Kwast goes on to warn about the danger posed by China which is building a “guardian force” to protect its interests in the future “marketplace of space”:

If America wants peace in space, it must supply some form of guardian force with the power to hold participants accountable to international law and American values. China is already building its guardian force. China is building a navy in space, with the equivalent of battleships and destroyers that can move fast and kill. America’s satellites will be helpless to win against the superior speed and firepower in China’s force.

He describes China’s ability to destroy America’s satellite communications system and the superior strategy it has developed for space:

China is winning the space race not because it builds better space equipment but because it has a superior strategy. For example, if China stays on its current path, it will deploy nuclear propulsion and solar power stations in space within 10 years. While China will claim that power stations in space can beam clean energy to anyone on Earth, the alarming fact is that the same capability can be used to turn off any portion of the American power grid, and has the ability to paralyze our military might anywhere on the planet.

Kwast concludes his article by asserting that Space Force needs to become independent of the Air Force thinking:

There is one simple action that can propel America to win. Congress must take steps to make the Space Force independent of the Air Force and give it the mission to defend the economy of space. If not it will evolve too slowly and lose this strategic high ground. There may not be time to recover.

Kwast’s proposal that the US Space Force takes on the role of establishing a Pax Americana in space where US interests in the future “trillion-dollar space economy” has much support within the Trump administration.

After the passage of the 2020 National Defense Authorization Act establishing the creation of Space Force, its newly created Chief of Space Operations, General Jay Raymond, has transferred 16,000 USAF personnel into Space Force, is converting USAF bases to “space bases”, and approved a seal for the new service.

While Kwast lays out the need for a strategic doctrine of a Pax Americana in space involving the development of space cruisers and battleships, he does not appear aware that such a military force already exists. Is Kwast simply out of the loop about the antigravity vehicles of the USAF’s secret space program or is he laying the foundation for the Air Force to disclose its existence?

In the US Air Force Secret Space Program, I lay out the historical documents and insider testimonies showing how the Air Force began deploying spacecraft using exotic antigravity propulsion systems in the 1970s. Since that time, the USAF’s space arsenal has steadily grown into fleets of triangle, rectangle and saucer shaped space vehicles that dominate near-earth operations.

In short, the Pax Americana that Kwast forcefully argues needs to be established has existed for over four decades and China does not lead the way in establishing a “guardian force”, but is instead quickly catching up to what the USAF did decades earlier. In fact, China is so quickly bridging the technology gap thanks to its huge economy and industrial espionage, that its military strategists are planning for China to become the new global and space hegemon by 2030, thanks to the unrestricted embrace of Artificial Intelligence. 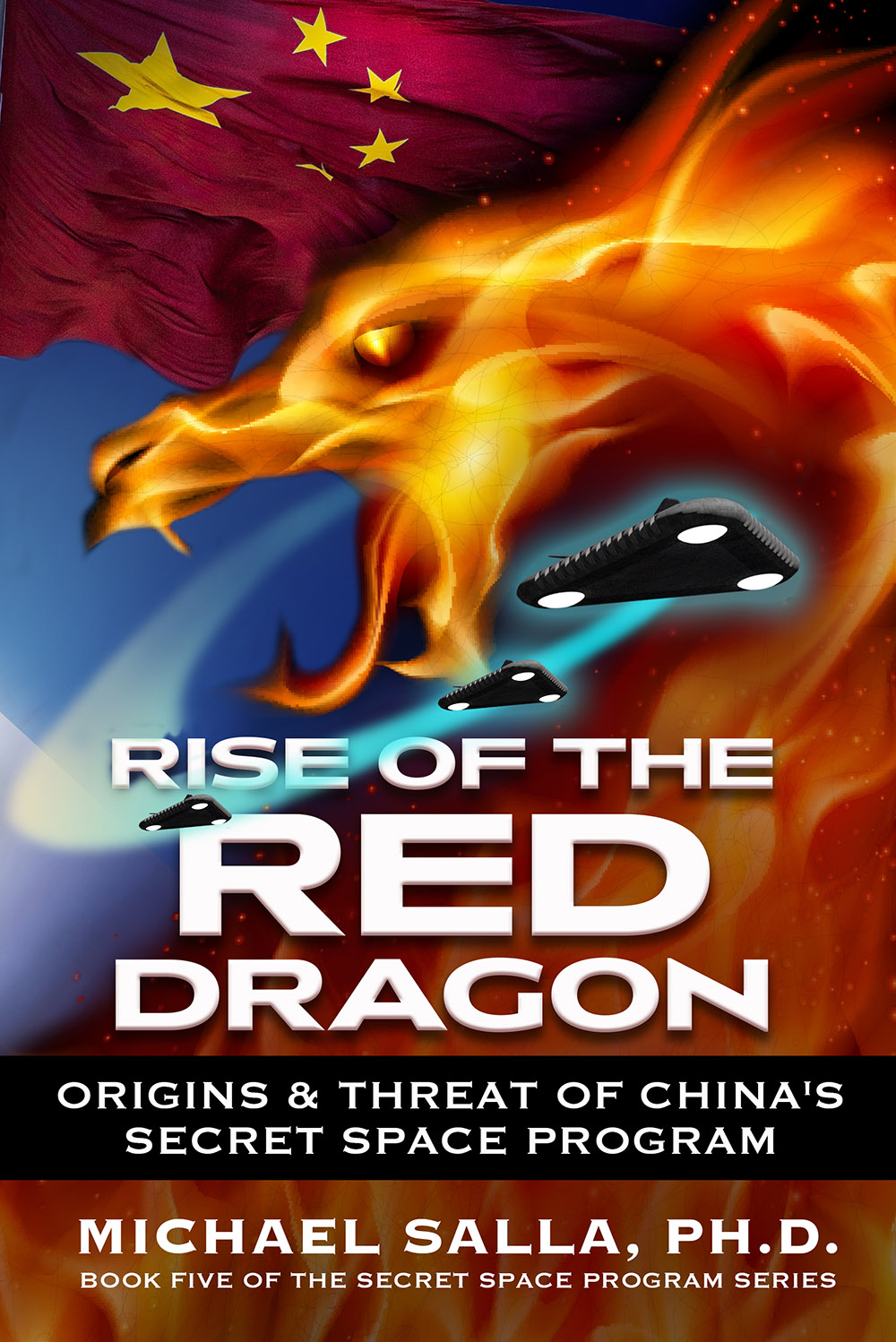 A case can be made that Kwast was simply out of the loop of the existence of a USAF secret space program since his career assignments did not involve positions where he had a “need to know” of such a highly classified program. His last assignment was Commander of Air Education and Training Command in San Antonio, Texas.

It’s also very possible that his justification of Space Force is designed to have the American public give uncritical support for the creation of a Pax Americana in space while covering up the fact that it was established decades ago, without the American public being informed. An inconvenient fact that is sure to make many angry over the decades-long delay in sharing the revolutionary advances in electromagnetic propulsion technologies, new energy systems and healing modalities that have been kept hidden from the general public.